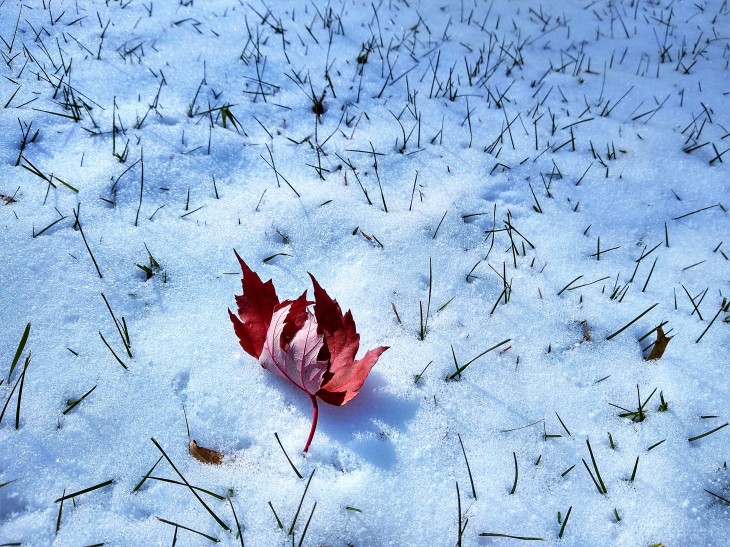 on new snow, I inscribe
only footprints –

there being nothing
that the leaves have not
already said 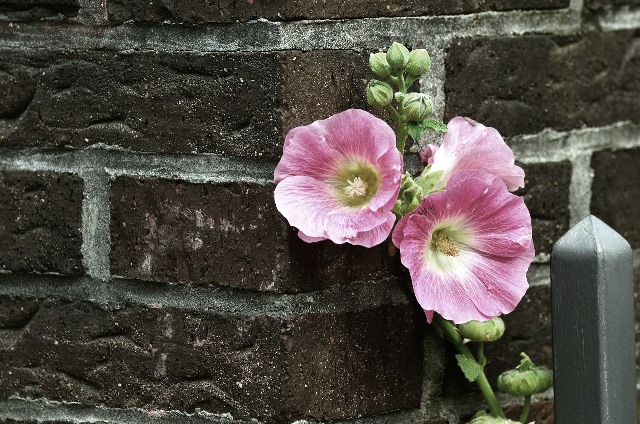 light dropped
from a great height
makes no sound still

words now
would be thin and
near to useless

hush, since
it’s futile to
say you are my joy,

and watch
the hummingbird search
the warm, red bricks

pretending
flowers where
there are none

outside,
crusted snow
protests beneath
some dog’s feet

tell me what happened after you left –
of the intimacies that died
absent of ceremony, without song

the days since have been a procession
of ponderous silences, so close together
it has been impossible to speak between them

the things that should really rather
be shouted into the cavity created,
refined to echoes – but a response at least

tell me what happened after I awoke –
of the parting that halved me
absent of permission, and without bidding

the suddenness of it has exacted a void,
negative space for a familiar face,
impassable and contrary to heart’s reason

before dawn, I curl myself
into a single cigarette
and forget for a moment
that I am anything other than
lips, than smoke, than
the act of exhaling

when I write such things,
I am shifting the silences
into a semblance of meaning,
wrapping words around the hours
too late to be called night,
too early yet to be morning

tonight I and the quiet
make a companion of the rain
whose soft staccato taps
at the window as if
asking to be let in
this – the first silence
in weeks – is as welcome
now as any old friend
or comfortable shoe
we fit, you see, without
straining and fill
without words (without
asking) the nooks
and bends of the other
’til I am quiet and quiet
is me and all is right
with the rain coming in
on the sill

Well, my friends, I would not want you to think I have forgotten you. You are not forgotten at all.

To put it simply, I found myself in a place where I felt I could not write what I was experiencing. I think I just needed to feel for a few moments without attempting to put words to it. I’m not quite back from my impromptu silence, but the good news is I’m beginning to feel the cadence of my poetic self returning to me. Unfortunately, I foresee that more of these silent periods will be unavoidable over the coming months. No worries. It’s not indicative of anything you need to trouble yourselves about. Just a further evolution of self.

In the meantime, I’ve missed you and have plenty of reading to catch up on. I will post again,… just not quite yet.

what is it we cannot waken words to say?
where is the fathoming in syllables
that slip too lightly from undone tongues?
is silence then so much lighter
that we may fly the lines
drawn between our two skies
meet beneath the gaze of crows
and under the widening eye of the moon
embrace with a vehemence
no verb would ever convey?
if it is so, then shush, my love,
and enjoy of hush of sentences asleep
steeping deep in dreams unspoken
but take this “I” as dumb token
of implicit affection