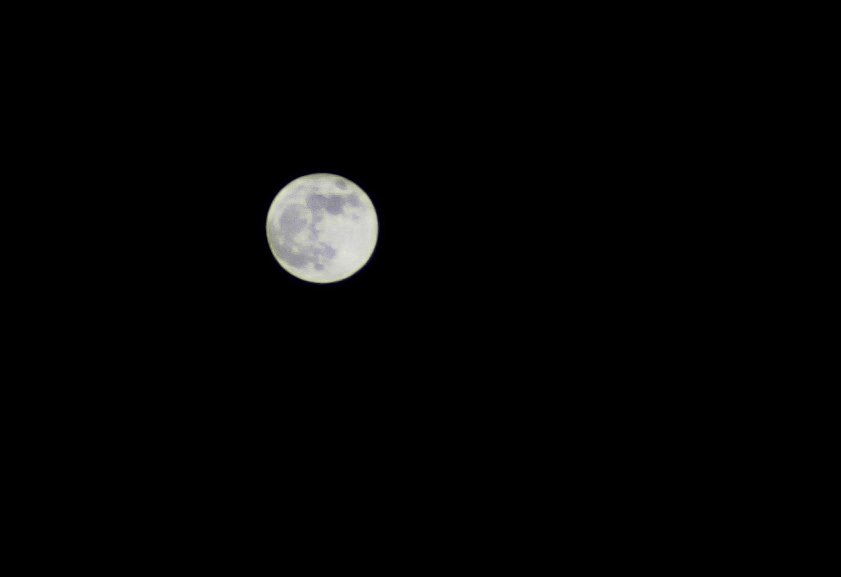 and at times I may crack them –
draw new maps to old places,
new creatures of known constellations,

and let the moon out into the room
once more, to rest on shoulders
that can bear the additional gravity

it was late November
when I drove toward Maine

I still hear how the wind
tore across the highway,
rattling doors and nearly
blowing that tired red Buick
into the frozen ditch

I had second, third – hell
sixth thoughts on the other
side of the state line,
but I kept right on –

a body ought to listen
to things like weather
and the wind and when
either one isn’t at your back,

but winter’s nothing way up there
if not a lesson, and my toes
nearly froze during that storm
when I tried to find my way

a few other things nearly
froze over, trust included,
and it’s a wonder I thawed
out at all and can carry on

but these are the things
I don’t speak of

and thank-the-lord don’t often
think of, save now and again
when a freezing wind
rattles at my windows –

Know this is outside of my norm, but have been wanting to clean the cobwebs out of this particular closet for a while now. Wrote this years ago and never posted it as it never felt “right” – but have reached the moment when I’ll tweak and peck it at no more. And in return, it will tweak and peck at ME no more!

listening to the day’s
wakening heartbeat,
the unseen thrush
trilling in the still-dark
before the January dawn,
I can almost sense you
turn in your sleep –
and this is my survival:
even in the act of leaving
I am always coming home